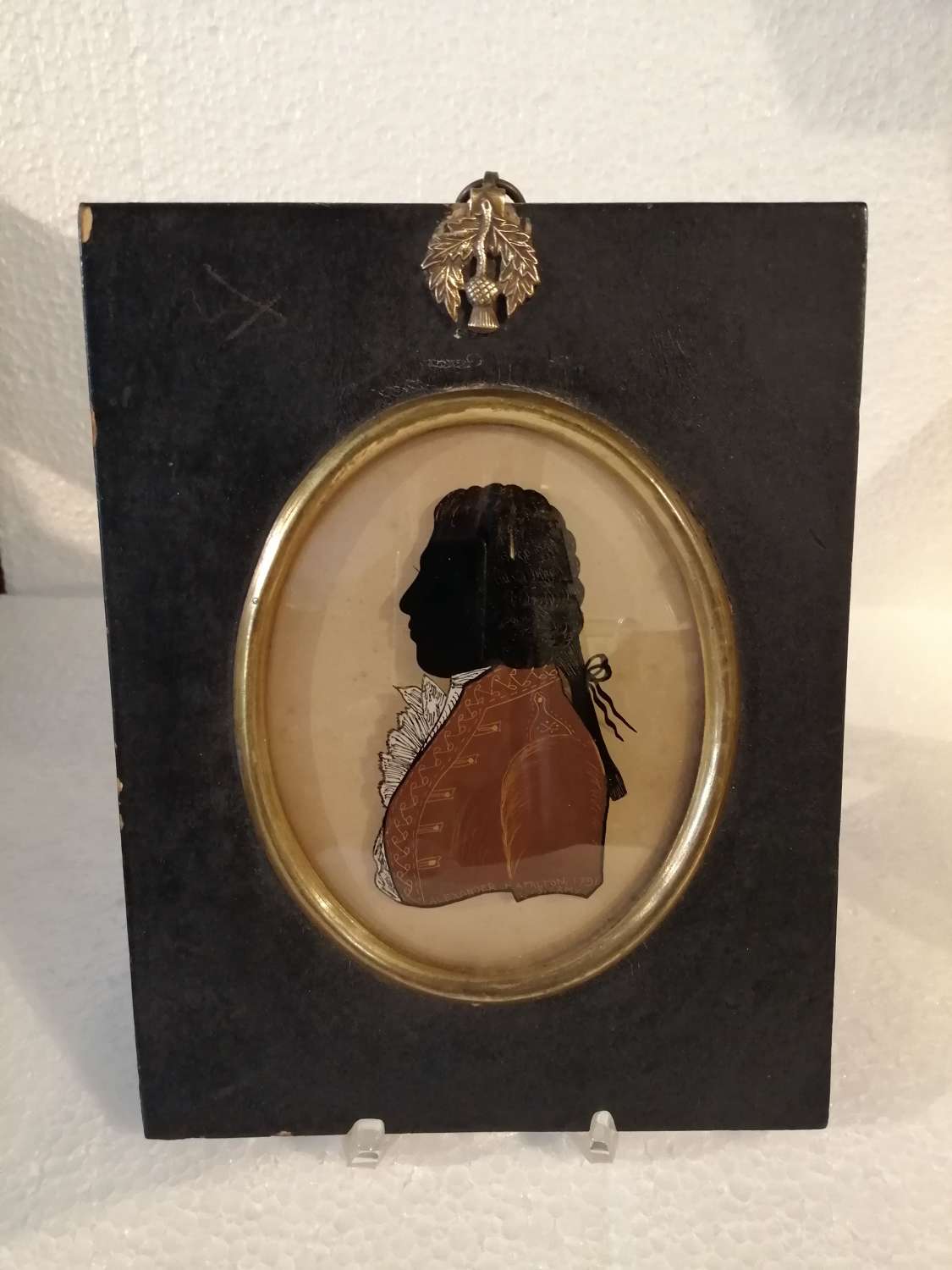 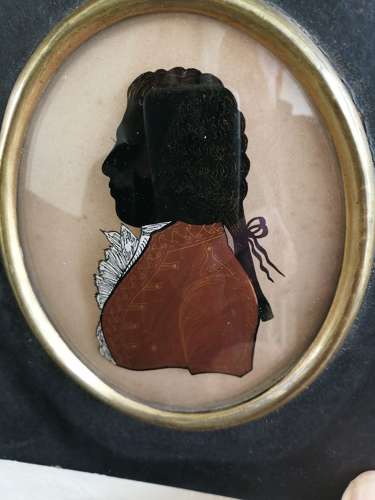 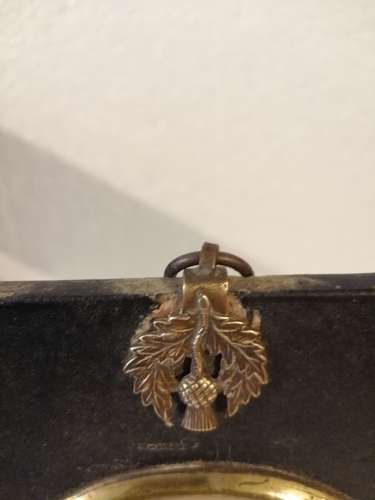 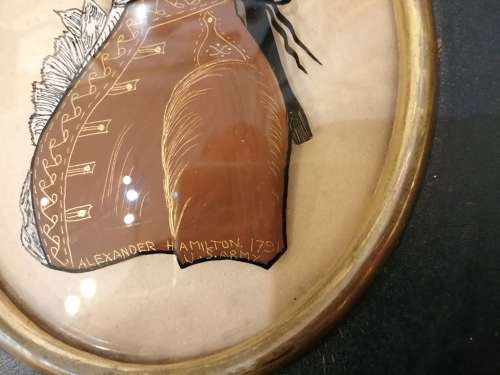 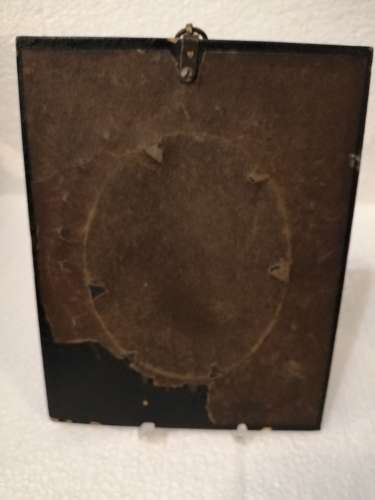 Alexander Hamilton made his reputation during the Revolutionary War and became one of America’s most influential Founding Fathers. He was an impassioned champion of a strong federal government, and played a key role in defending and ratifying the U.S. Constitution.
in 1804 he was killed in a duel by Aaron Burr, another long time political foe.

Alexander Hamilton's beloved first-born son, Philip, was killed in a duel in 1801 while attempting to defend his father's honour against attacks by New York lawyer George Eacker. Philip's death devastated the Hamilton's, and many historians believe it led to Hamilton's own reluctance to fire directly at Aaron Burr during their legendary duel just three years later.